A “School for Engineers” – Established by Young Engineers 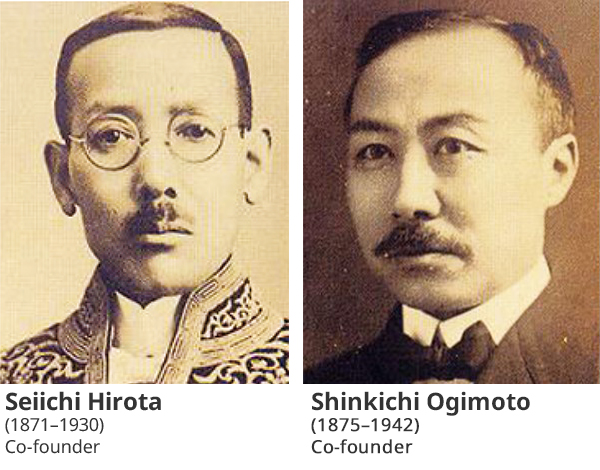 TDU established in 1907 as Denki School in the Kanda district of Tokyo, began as an evening vocational school with the founding mission of preparing for industrial expansion by “fostering engineers who can play significant roles in society and industry.” Although superior technologies and up-to-date machines had been imported with rapidity, influenced by westernization, there were only a few engineers who could take advantage of these technologies and machines. The co-founders, two young engineers, Seiichi Hirota and Shinkichi Ogimoto, understood that this was a huge obstacle that would inhibit Japan’s development, and knew that engineering education was needed to form a solid foundation for national development. To meet this need, they established the School and opened their doors to those eager to study engineering.
Although the School began with just fourteen students, its value, driven by the founders’ passion and educational ideals, were recognized immediately: “There is no education that is as innovative, creative, and motivated as Denki School.” For the next century, the school’s enrollment grew rapidly and students embraced TDU’s spirit and good traditions. In 2007, TDU marked its 100th anniversary, and continues to advance toward the next one hundred years. 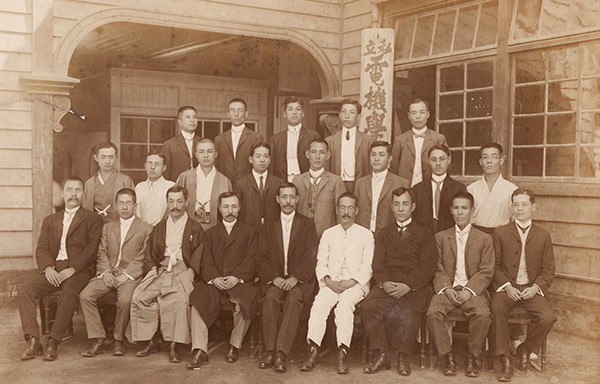 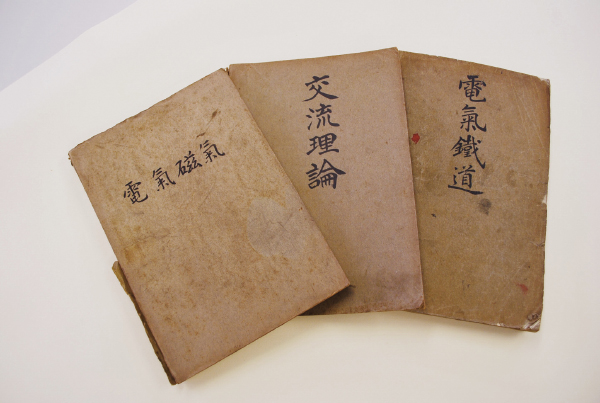 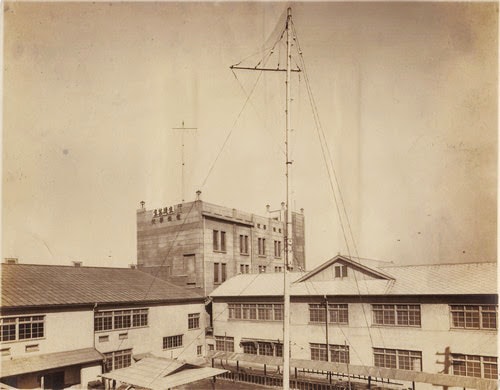 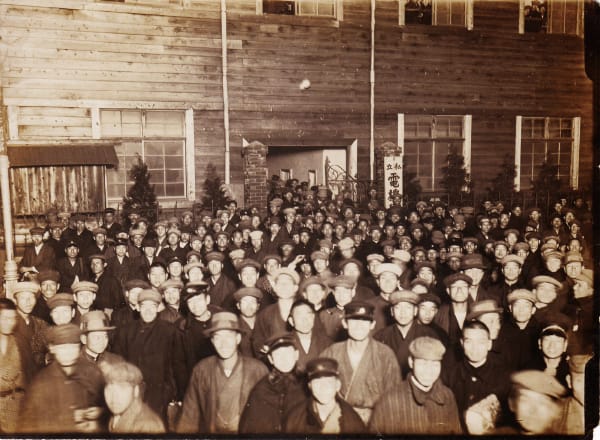 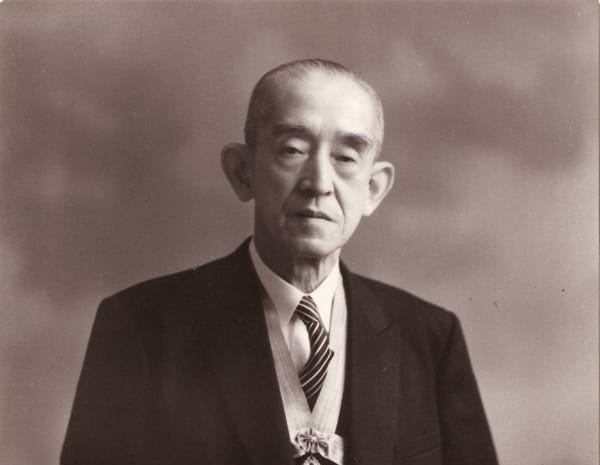 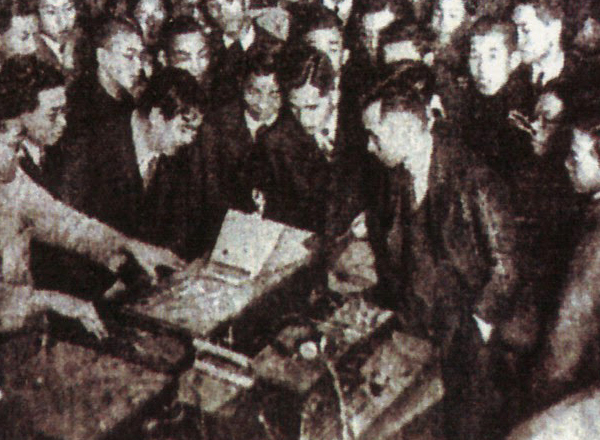 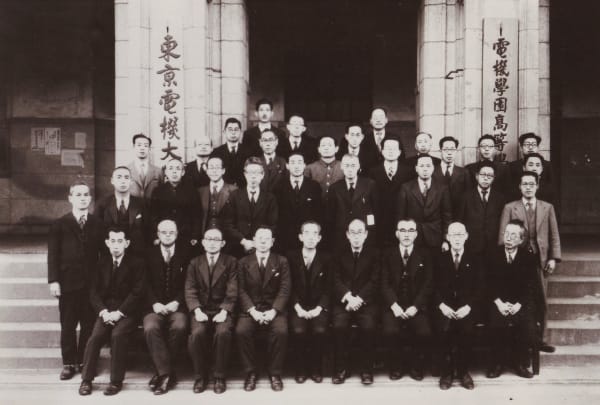 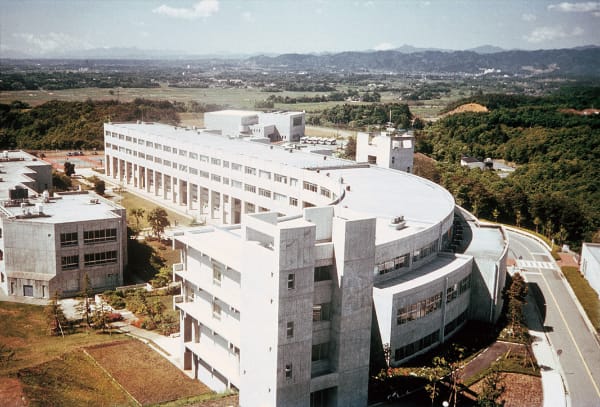 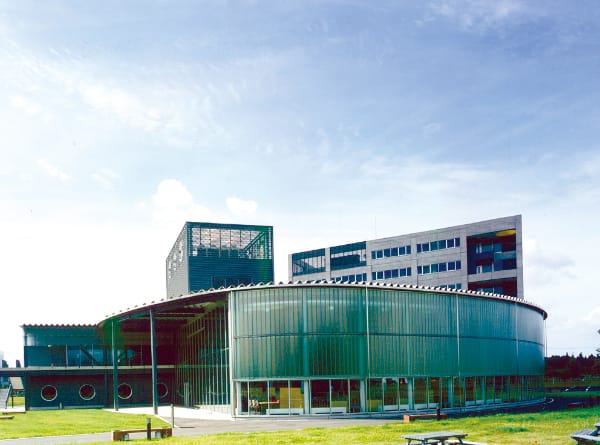 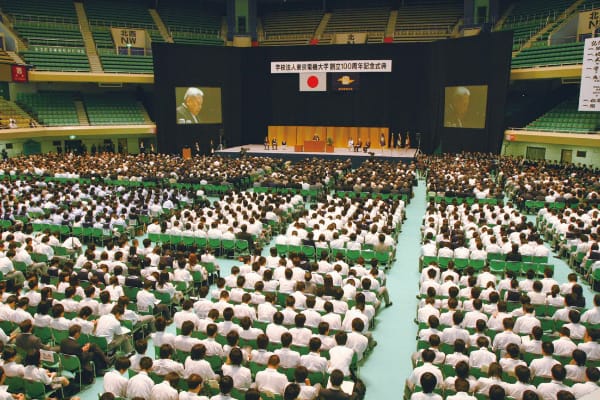 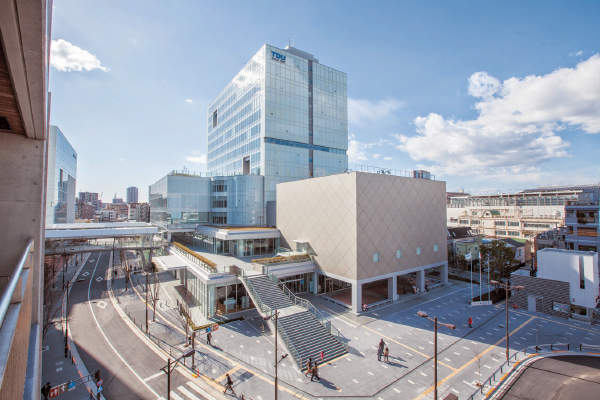 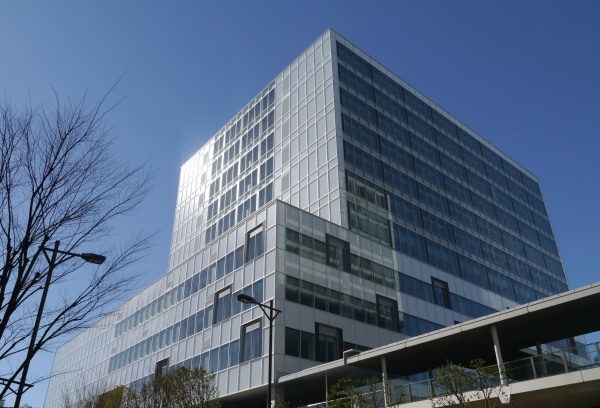